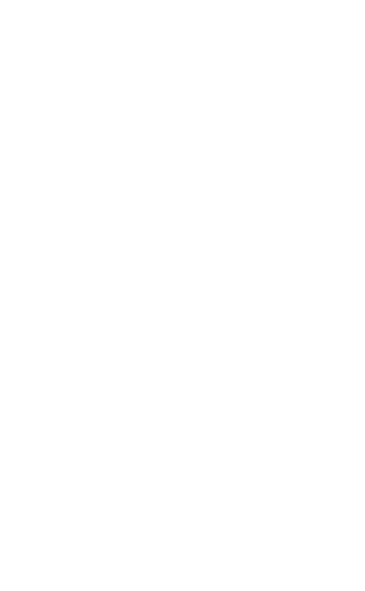 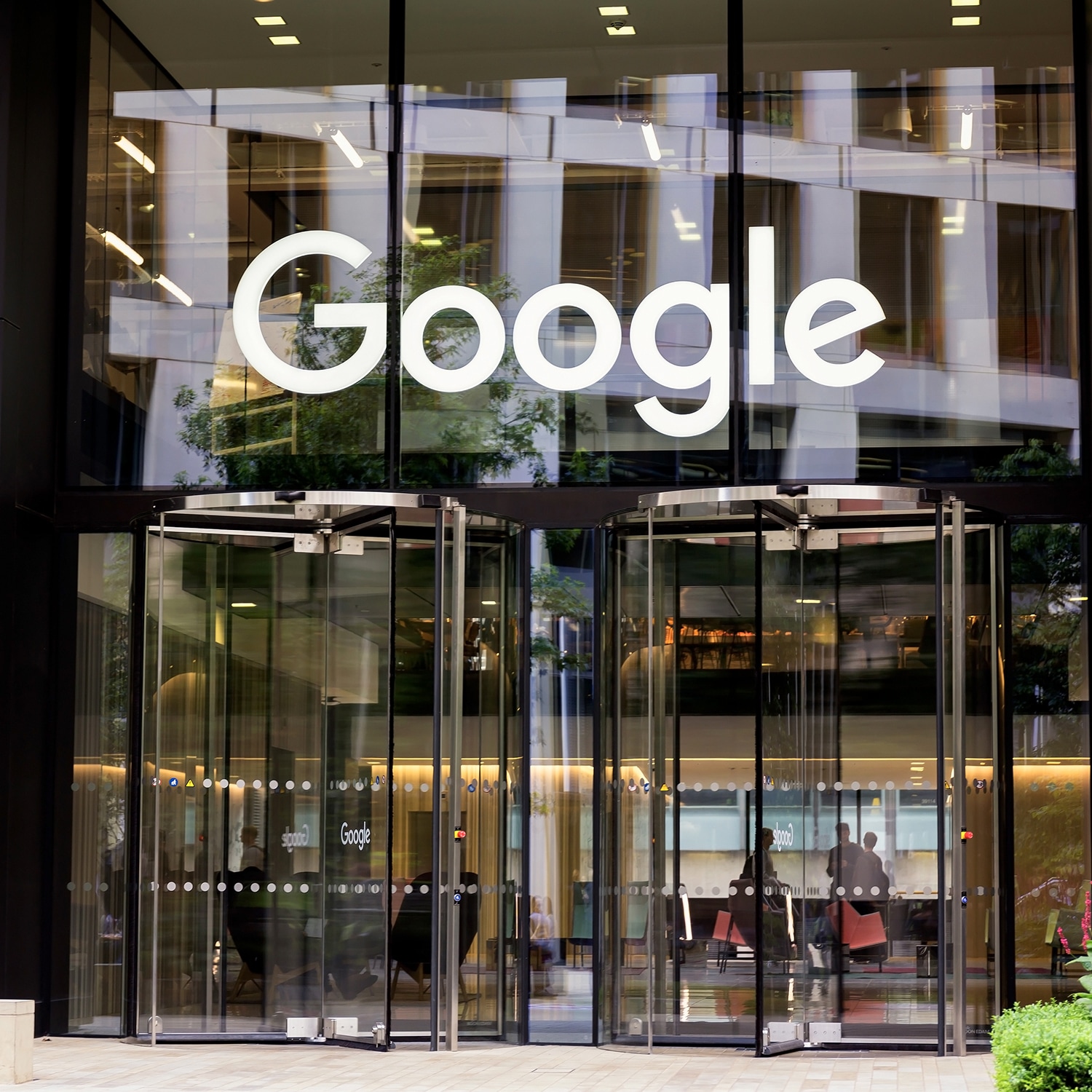 Take back your marketing data!

This summer, Google announced a major rebranding of their advertising and marketing platforms. The following changes are now implemented.

The immediate attention focused mainly on the more cosmetic changes: Google AdWords becomes Google Ads. But the truly interesting thing about the rebranding is actually that Google Analytics 360 Suite and Google's advertising product DoubleClick will be aggregated into one platform, namely the Google Marketing Platform. And this is important! DoubleClick has so far been reserved for the major media agencies and advisors – who’s had privileged access to the advertisers' marketing data.

Media agencies and advisors have owned your data
The last few years, the media agencies have typically owned all data on marketing activities, such as which online ads have performed better than others. It is data that the advertiser in principle has paid for, but has been granted no or only limited access to.

The birth of the Google Marketing Platform is an opportunity for you, as an advertiser, to siege control and ownership of your own data – and allowing media agencies and other advisors to access the data. In fewer words: Doing it the right way around.

Take ownership! The data is yours!
By pooling DoubleClick and Google Analytics into one solution, Google encourages the major advertisers to take ownership of their own marketing data. As Google so soberly states in their announcement of the Google Marketing Platform: "Marketers have seen great results when they use ads and analytics technology together."

And now, Google acts on this insight. Especially major advertisers should act and take their data ownership back from the media agencies and advisors.